The European Union is my country's largest export market for medical dressings. In 2010, the EU medical dressing import market reached US$1.551 billion, an increase of 6.8% compared with US$1.453 billion in 2009; compared with the average annual growth rate of more than 10% of imports before 2009, it has shown a significant increase in the past two years. A recovery growth trend, but it has not yet reached the level of growth before the financial crisis.

The EU’s import demand for cotton wool, gauze and bandages (customs code 300590) has shown a steady growth trend. From 2006 to 2010, the average annual compound growth rate of imports of these products was 9.08%. In 2010, related imports reached 666 million US dollars, accounting for 42.94% of the EU's total imports of medical dressings during the same period. my country's competitive advantages of this type of product are obvious. In 2010, its share of the EU cotton wool, gauze, and bandage imports reached 52.94%, accounting for half of the country. In addition, my country's first aid kits and medicine packs account for 85.41% of the EU's import market of similar products, occupying an absolute advantage.

In the EU import market of sterile surgical catgut, kelp, hemostatic materials and adhesive dressings, European and American products have more prominent advantages, and Chinese products account for a relatively small share. However, in the five years from 2006 to 2010, my country's adhesive dressing products accounted for an increase of 10.43% in the EU's import market of similar products. Therefore, in the future, my country's products of this type are expected to win a larger market space in the EU. The market for sterile surgical catgut and kelp products is almost monopolized by the United States and Switzerland, and these two countries have a combined market share of 85%.

Scan the QR code to read on your phone 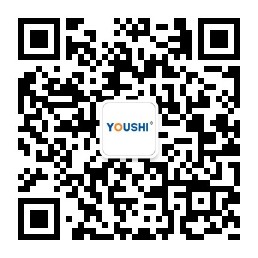